Efficient Garage Door keep your home and business safe through our advanced installation systems. Let the experts help you with repairs or complete new installations 7 days a week across Converse!

We Are The Leading Garage Door Repair
Specialists in Converse, Tx

We use our garage doors day in and day out without a thought about how they work. After all, our garage doors work without a hitch until they don’t. When they (the garage door) stop working when many people realize that their garage door is a machine, and like all machines, it requires maintenance.

While the latest garage doors are designed and built to be durable, they still require an annual inspection and maintenance. That’s where Efficient Garage Door can help. We are a full-service garage door company offering repair, maintenance, installation, and replacement all under one roof in Converse, TX. Call us today to schedule a visit or to get a quote. 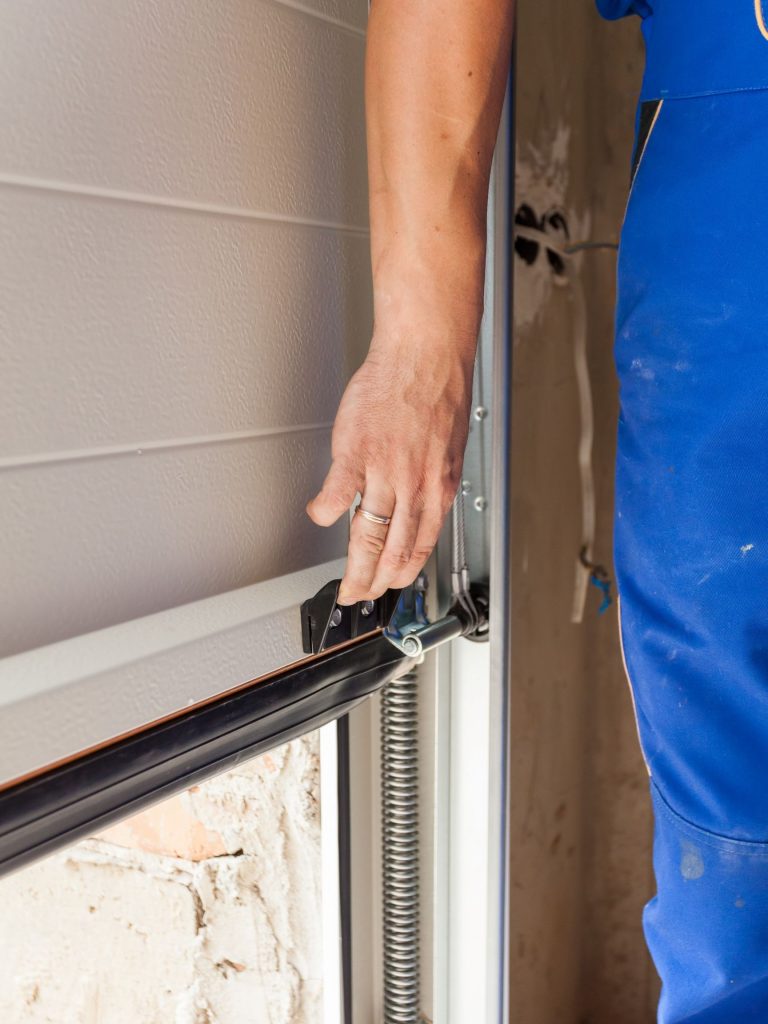 A broken or worn out spring is one of the most common garage door issues. In fact, over the years, we’ve probably replaced more torsion and extension springs than anything else as part of our garage door repair service. However, there is a reason for this, and that has to do with the fact that garage door springs are under a tremendous amount of load.

Our garage door spring repair and replacement service start with an inspection of your garage door’s spring(s). In many of the latest high-end garage doors, multiple springs distribute the load, which makes them more reliable. An examination tells us if other springs are also worn and will need to be replaced. Once we have identified the issue, we replace the required springs with the best quality aftermarket springs. We provide garage door repair, garage door installation, garage door opener, and garage door rollers repair.

Many homeowners are tempted to repair or replace a garage door spring on their own. Often it is assumed that a tutorial video is all they need to save a few dollars by doing it themselves. However, trying to replace or even examine the garage door spring(s) on your own is dangerous. That’s why you should hire experts like us. As experienced garage door repair professionals, there is no spring we can’t replace. However,  even as professionals, we wear the required safety gear and use the latest equipment to address many spring-related issues.

Installing a garage door requires that we make sure that space is prepared in the best possible way. Homeowners generally don’t know this, but many of the latest garage doors with high-tech security features need to be installed correctly for them to work.

Garage door openers tend to be a very common point of failure. One of the reasons for their failure is that they need to raise and lower a garage door that weighs several hundred pounds. However, that’s why we always ask that homeowners invest in the most powerful garage door opener they can afford.

Once an issue is identified with an opener, we will go about repairing it right away. However, if the problem can’t be repaired reliably, we will recommend replacing the opener. We can also help homeowners choose the best opener based on their budget and the garage door that needs to be operated.

Have a question about our garage door repair service? Need to book us for an annual inspection in Converse, TX? Then call us today! 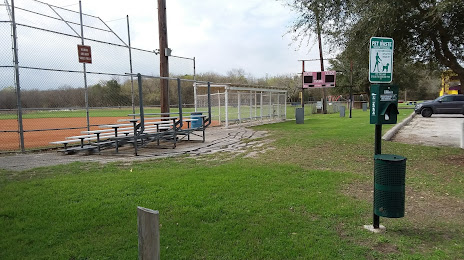 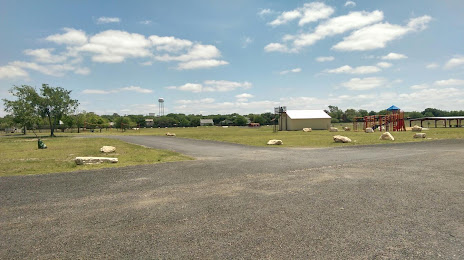 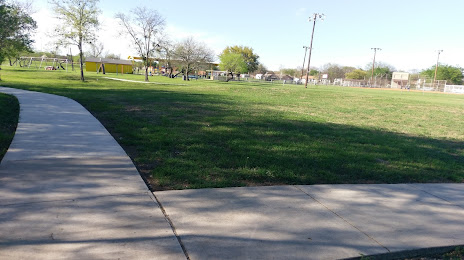 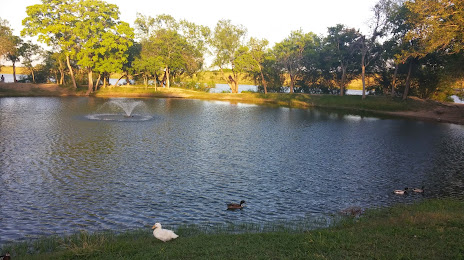 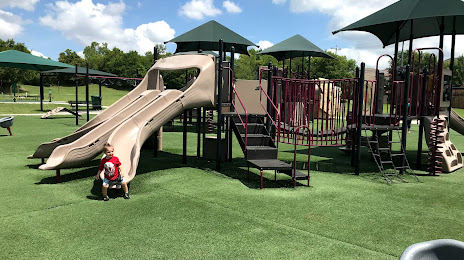 Converse is on Farm Road 1976 thirteen miles northeast of downtown San Antonio in northeastern Bexar County. It was named for the chief engineer of the Southern Pacific Railroad, a Major Converse, who in 1877 bought a tract of land including the townsite. A post office was established in 1878, and by 1885 a population of thirty was reported. In 1896 the town had a saloon, two cotton gins, and a grocery. In 1990 the community, originally settled by German farmers, reportedly had the oldest 4-H Club in Texas. A singing society, the Salatrillo Liederkranz, had been active for many years. The population in 1946 was 175; by 1965 the town had twenty-two businesses and 900 residents. Converse has become a suburb of San Antonio. In 1990 the community had a population of 8,887, and in 1991 it had seventy-three businesses. In 2000 the population had grown to 11,508 with 390 businesses.[9]

Converse is located in eastern Bexar County. The Charles W. Anderson Loop highway around San Antonio passes along the eastern edge of Converse, separating it from Randolph Air Force Base. Converse is bordered by the cities of Live Oak and Universal City to the north, the city of Schertz to the southeast, and the city of San Antonio and unincorporated parts of Bexar County to the south and west.